We're open in these COVID-19 situations with safety precautions 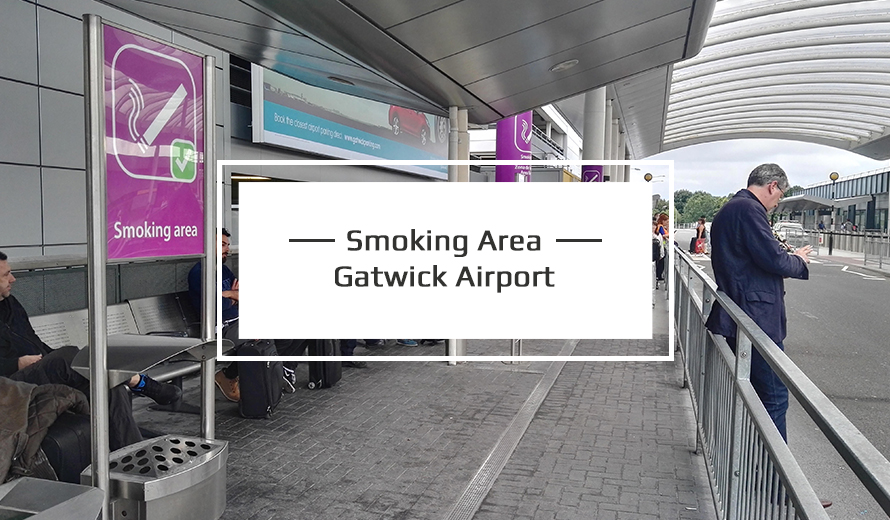 Gatwick Airport is situated towards the south-eastern part of London. It is one of the renowned and highly engaged airports of London. The airport comprises of two terminals: South and North. Both the terminals are used for conducting flights efficiently to more than 200 destinations. The airport has maintained its reputation by implementing the regulations of 2007 amendments regarding the smoking policy. It clearly states that smoking is strictly prohibited in public areas. 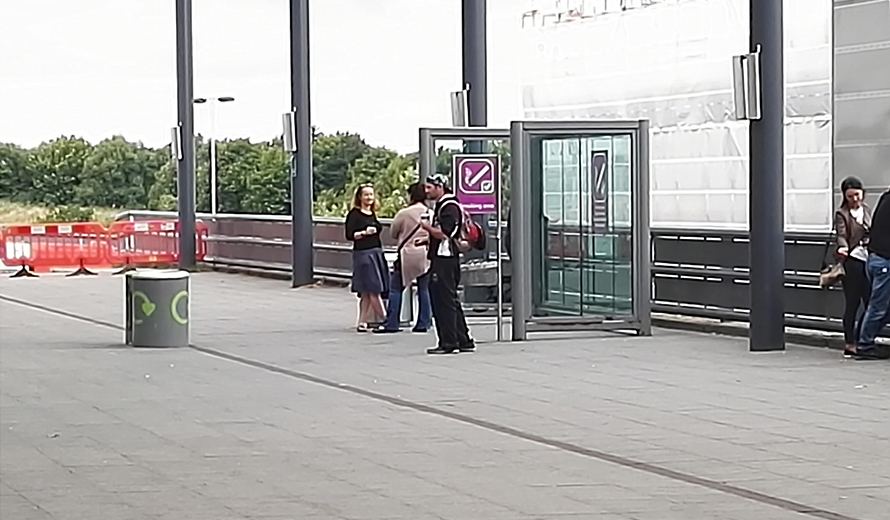 In the light of the aforementioned regulation, the management of the Gatwick Airport has brought ease to the interested smokers and the other passengers. They have introduced specific smoking zones which are situated near the bus stop at the terminal. The smoking bins have been placed outside the terminal. Severe action will be taken for smoking outside the designated areas.

Smoking Zones of North and South Terminal at Gatwick Airport 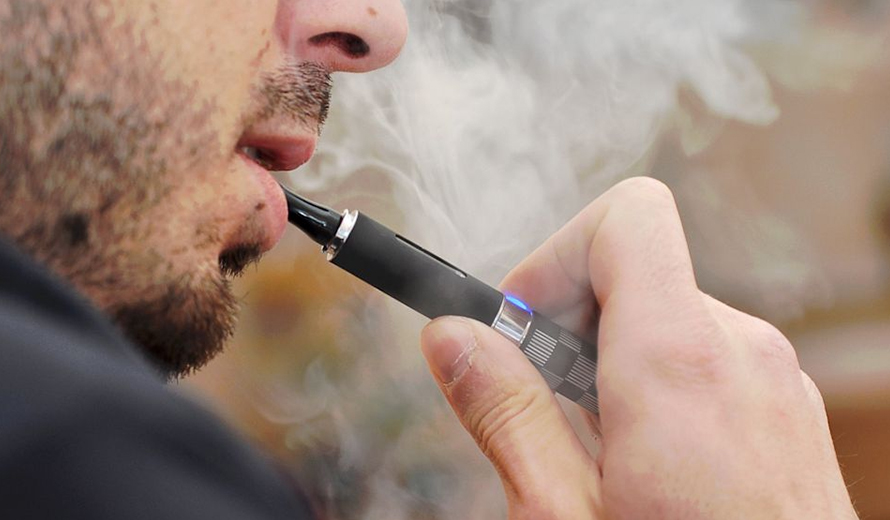 The smoking zone of the south terminal is in the close vicinity of a park. You can walk towards it and can reach within few minutes. The smoking zone at the North Terminal is more accessible and convenient as you can rush towards it quickly. This is the reason that it remains jam-packed throughout the time.

Stringent regulations regarding the smoking area at the Gatwick Airport 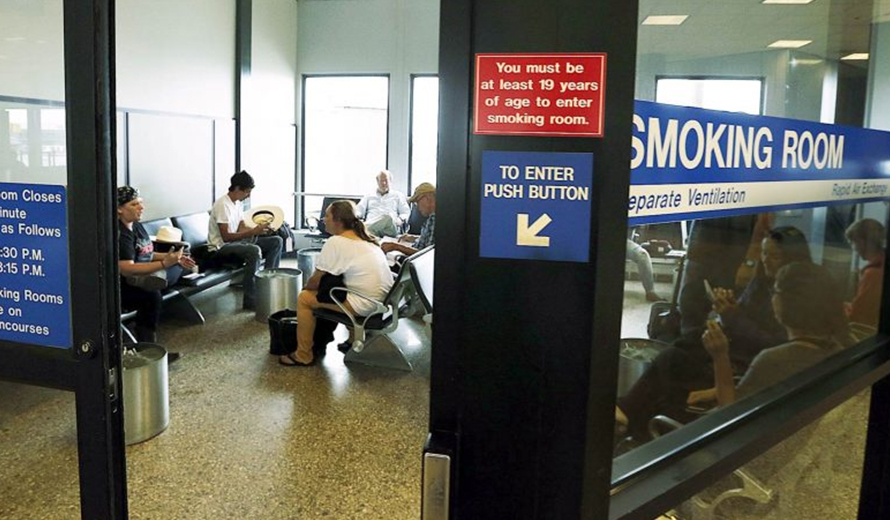 Is consumption of E-cigarettes and Vapes allowed? 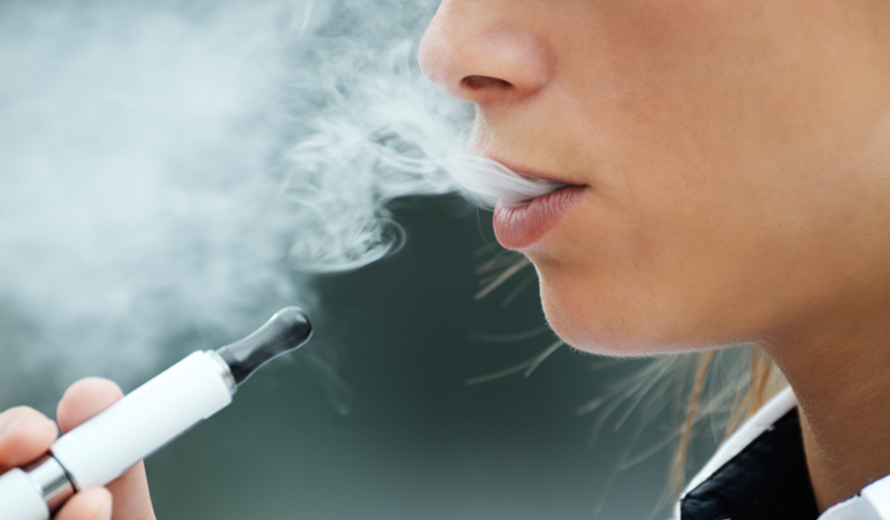 You are allowed to smoke any kind of cigarette in the designated areas for smoking. However, the airlines have strictly forbidden the possession of e-cigarettes at the Gatwick Airport. Moreover, you cannot smoke after acquiring the boarding pass and the security-check. We repeatedly insist upon the fact that smoking is harmful to your health as it damages your body organs.